The Hills District has many long-standing residents with rich histories. Dennis and Jill Willcox are two of those people. Their families, both originally from England, settled in Kellyville and have not moved from the area since.

Hector Willcox established Severn Vale Farm in 1949, naming it after the Severn River in Gloucestershire. The 50-acre farm stretched from Kellyville Park to the top of the hill in Balmoral Road, the site is now bordered by Hector Court and Memorial Avenue. 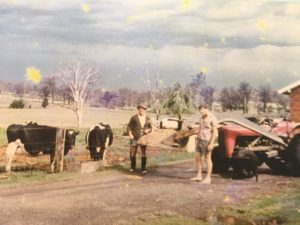 Hector and Dennis with the Fergie Tractor on the farm

Jill’s parents and siblings came from England in 1950 and Jill started life in Kellyville. Jill (aged 5) and Dennis (7) met at Kellyville Primary School in 1958 but their courtship didn’t begin until 1967. They married seven years later.

Dennis joined the police just before their wedding on January 19, 1974 and remained in the force for five years. During this time Jill worked for the PMG for 10 years. In 1979 Dennis started his own concrete delivery business and Jill left work to start a family. They have four children and eight grandchildren. Dennis says, “they keep us happy and young”. Dennis and Jill lived at Severn Vale Farm from 1978 until 2016 when the dairy farm was sold to a large shopping centre conglomerate.

Two park benches have been donated to the Council at the intersection of Hector Court and Florence Avenue in memory of Dennis’ sister Jean who passed away in 1984 aged 34. 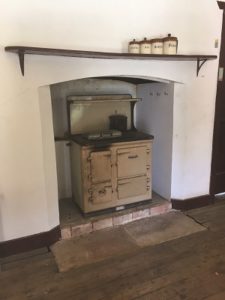 Dennis felt sad at the farm’s demise. He was looking to find a place for several historic pieces which had been at the family farm ever since Dennis can remember. He was delighted when Graham Rawstron, President of Friends of Bella Vista Farm showed interest in taking them. Now Bella Vista Farm is lucky to have two cast iron stoves – a Bega, now in the old shop and a Wellstood in the original kitchen which is separate from the main house.

The chiffonier is in the drawing room and the hall stand is in the hallway. All were installed just before the COVID 19 lockdown and can be seen on Open Days.

Dennis and Jill are thrilled these pieces stand in a home bearing its own rich history. Visitors to Bella Vista Farm will be interested to learn that Dennis’ mother Florence was still chopping wood into her 80s, to feed the Wellstood stove and heat the water. Now 99, she currently lives in Kellyville in a home bordering the old farm and is looking forward to celebrating her 100th birthday on May 1 next year.

Friends of Bella Vista would like to meet anyone who has an interest in history and wants to serve the community and would like to become a Friend. Bella Vista Farm is located Corner Norwest Boulevard and Elizabeth Macarthur Drive, Bella Vista or you can send us an email to friends.bellavistafarm@gmail.com 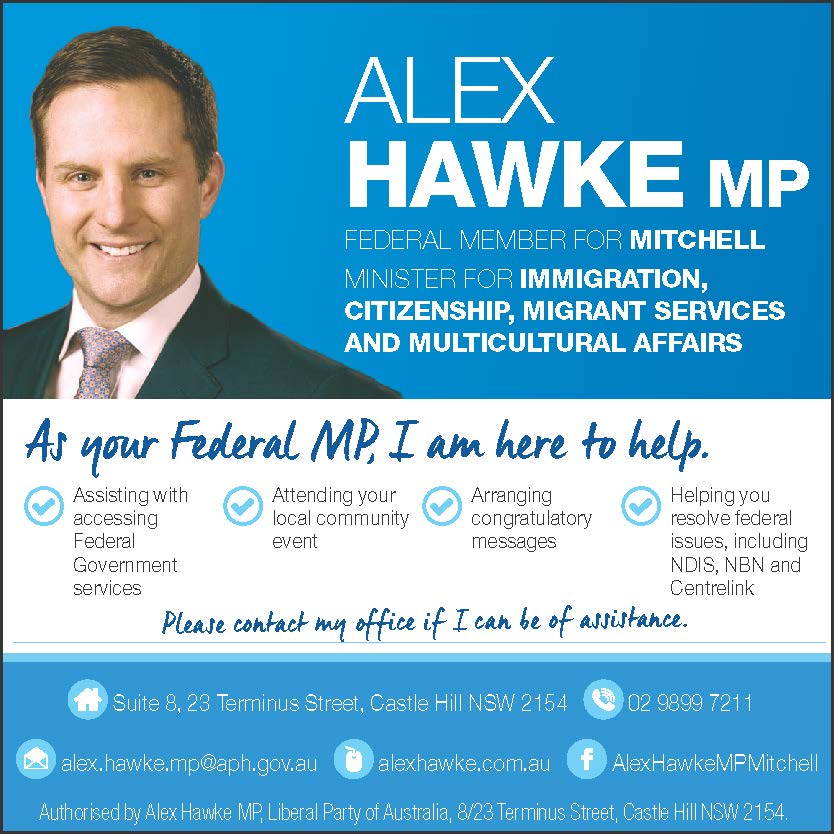