A record number of entries were judged during this year ‘s Sydney Hills Garden Competition with Danuta Szczypior winning the prestigious ‘George Eric Mobbs Award for Excellence in Gardening’ and first prize in one of the highly contested Residential Garden categories. 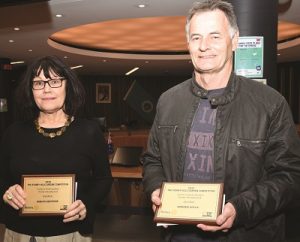 The ‘Champion of Champions’ Award went to Paula Daniels and Craig Job for their Japanese inspired garden and the Environmental Awareness Award was won by Ian Cox.

The competition was organised by The Rotary Club of the Hills- Kellyville and gardens were judged by professional and experienced horticulturists and gardening experts including Ross Miller and Bruce Pike. There were 16 categories and 45 placegetters with Kellyville Public School gaining two awards for both student garden and staff gardens. 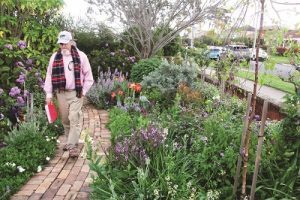 Full results at end of story.

Deputy Mayor, Councillor Samuel Uno presented the awards at the Hills Shire Council Chambers auditorium. While most community events went into isolation, the Sydney Hills Garden Competition was the only Orange Blossom Festival event running in 2020.

Judges Ross Miller and Bruce Pike said: “Even coming out of the drought and with all the variable weather, we saw magnificent gardens. So many beautiful gardens in the competition this year – from small to large, from modern to traditional. Every year we are delightfully surprised by the sheer beauty that’s created by the hard work of proud gardeners of the Hills District”. 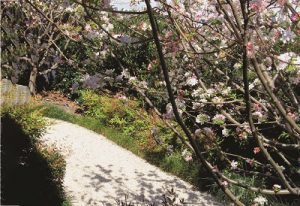 Entries ranged from small Town Houses to residential gardens, to gardens of industrial, commercial and retirement complexes and schools. 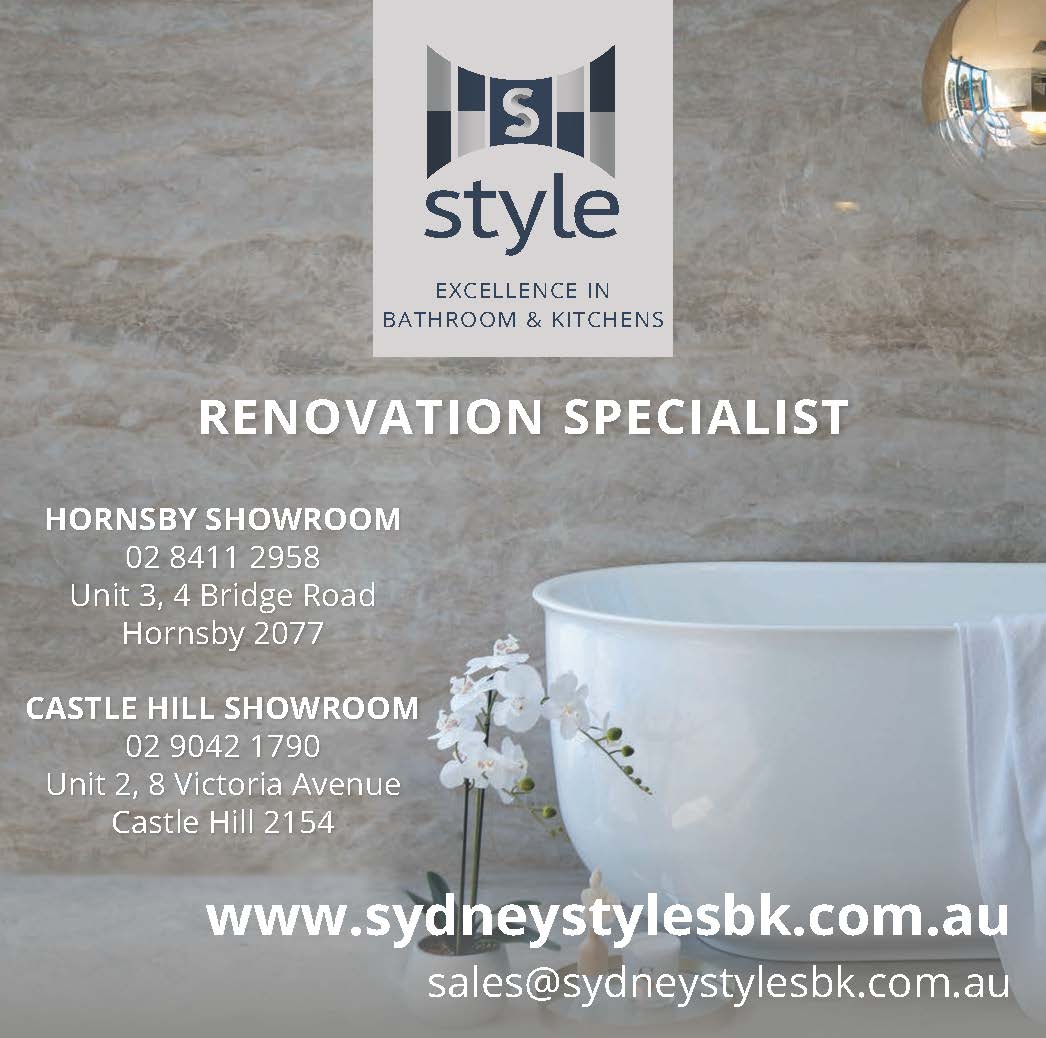