When 73-year-old Ken Hanes went missing from his Acacia Gardens home on September 22 it sparked a public appeal to find him. Later that day the retired bank worker boarded the Manly Ferry and was never seen again.

His wife of 49 years Nola, his daughters Kathryn, Narelle and Fiona, sons-in-law Chris, Andrew and Jason, and his grandchildren Chyna, Jeremy, Quinn, Maddison, Cooper and Ashton miss him greatly. The following is a tribute they wrote about a much-loved husband, father, grandfather and community stalwart:

When Kenneth Hanes was lost to us all on September 22, it was not just his family who grieved. Local children wrote messages to him in chalk in the road, telling him they missed him.

It was a fitting tribute to a man who was absolutely central to his community: involved, hard-working, decent and loyal. In retirement from his job as a bank manager, he occupied himself in every facet of local life.

Many knew him best through softball. He worked on the committees of St Michael’s School and the Cumberland Nepean Softball Association for 40 years. He played many sports himself – not just softball but baseball, soccer, squash, bowls, tennis, golf – and believed it was enormously important to give back to those sports, either by involving himself in their administration or by serving as a referee for local soccer games.

Others knew him as a litter and graffiti evangelist. He was part of Clean Up Australia for a number of years, but the truth was, every walk he ever took was a personal Clean Up Australia campaign. He would prowl the streets with his pick-up stick and a garbage bag, cleaning as he went. He removed so much graffiti from local areas that his work was eventually made official by Blacktown Council.

Anyone who worked or had a family member in Quakers Hill Nursing home knew him well. He volunteered to drive the community bus, he ran domino tournaments and bingo for the residents, and helped to maintain the gardens.

He loved gardening and his lawns and roses were renowned. He would mow lawns all over the neighbourhood, particularly for older neighbours, and occasionally median strips and the surroundings of schools when they needed it; nobody mowed a lawn like Ken Hanes.

He involved himself closely with local schools, working as a General Assistant at Quakers Hill East Primary School and Mary Immaculate Primary School for eight years. He was on the parents and friends committees for St Michael’s School and Gilroy College when his daughters studied there. And he was a tireless organiser of reunions around the schools and his other networks, going all the way back to his own school days at Rydalmere Public School and Macquarie Boys High School, as well as his old work colleagues at the Rural Bank and State Bank.

He understood that communities need to be built and maintained. Few have done more to build a community than Ken Hanes 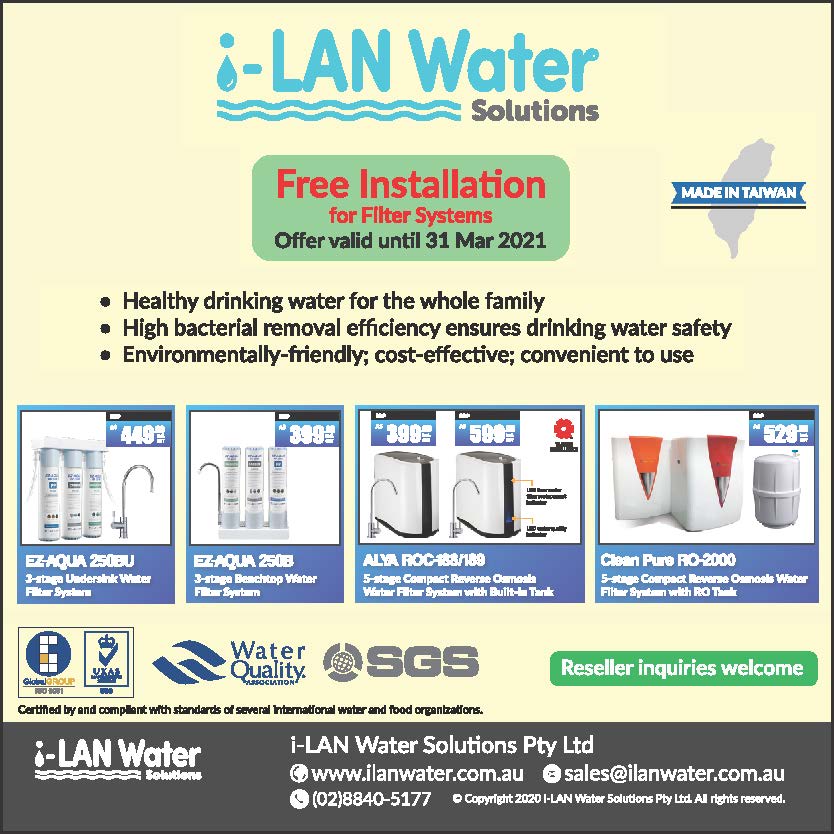