Rouse Hill hammer throwing ace ALEX HULLEY is bitter sweet about the 2020 Tokyo Games being postponed by 12 months as she was in sight of her debut Olympics.

HULLEY, who turned 23 in July, is highly regarded in Australian athletics ever since breaking into the national limelight as our best junior hammer thrower. She holds all the Australian junior age records and the last three under 20 titles, making her a force to reckon with also on the international stage.

Her bulging trophy cupboard includes silver medals from the 2016 World Under 20 Junior Championships and the 2014 Youth Olympics.

“The postponement of the Tokyo Olympics is very disappointing because it was looking like I would be gaining a spot in the Australian team,” Hulley told Hills to Hawkesbury Community News.”However, this gives me another year to improve myself so this could be better for me in the long term. The selections will be made next year.”

The Tokyo Olympics is slated to be held from July 23-August 8. This Rouse Hill ace would have been out of international spotlight if not for a very observant coach Bre Clement, who asked her to try hammer throwing after seeing her compete in putt shot and discus while a Year 7 student at Our Lady of Mercy College, Parramatta.

The precocious Hulley grabbed the advice and the hammer and has been setting records ever since, with her form taking her to the top of Australia’s ranking.

Hulley is ranked 28th in the world and continues to be coached by the vastly experienced duo of Bre Clement and Karyne Di Marco, who competed in four Commonwealth Games and an Olympics.

I have been following Hulley’s career for the past decade, starting with her meteoric rise as NSW and Australian junior champ before she won the Commonwealth Games silver medal at the Gold Coast in 2018.

Her humility, her obvious skills and expert coaching provide her that extra edge at competitions, while her single-mindedness helps her to focus under tremendous pressure at major events. The unassuming star, who used to coach at The Ponds, trains five times a week under Clement and Di Marco, who have coached Australian teams.

Despite the setback to the major athletic championships due to COVID-19, Hulley is staying on top of the competition as excitement builds up for the Tokyo Olympics, unleashing a phenomenal throw of 69.99m in May.

“The season is going well so far and I am now in my third year at uni, with one more year to go,” Hulley said.

“I feel I am going alright and threw 69.99m at a recent competition in Sydney, and this is my second best throw. My best is 70.55m at the Olympic Park in February.”

The qualifying mark for the Olympics is 72.50m. Surprisingly, in hammer throwing, the leg muscles are the most important and Hulley said she is focussing on technique and strength.

“This will get me more results,” said Hulley, who also uses the gym at the Gipps Road Sports Complex in Greystanes to build up her strength.

Hulley is also proud of her sister Georgia who is among the top ranked pole vaulters in NSW, having recovered from a fractured foot one and half years ago.

“Hopefully she can compete in the 2022 Commonwealth Games,” Hulley said. 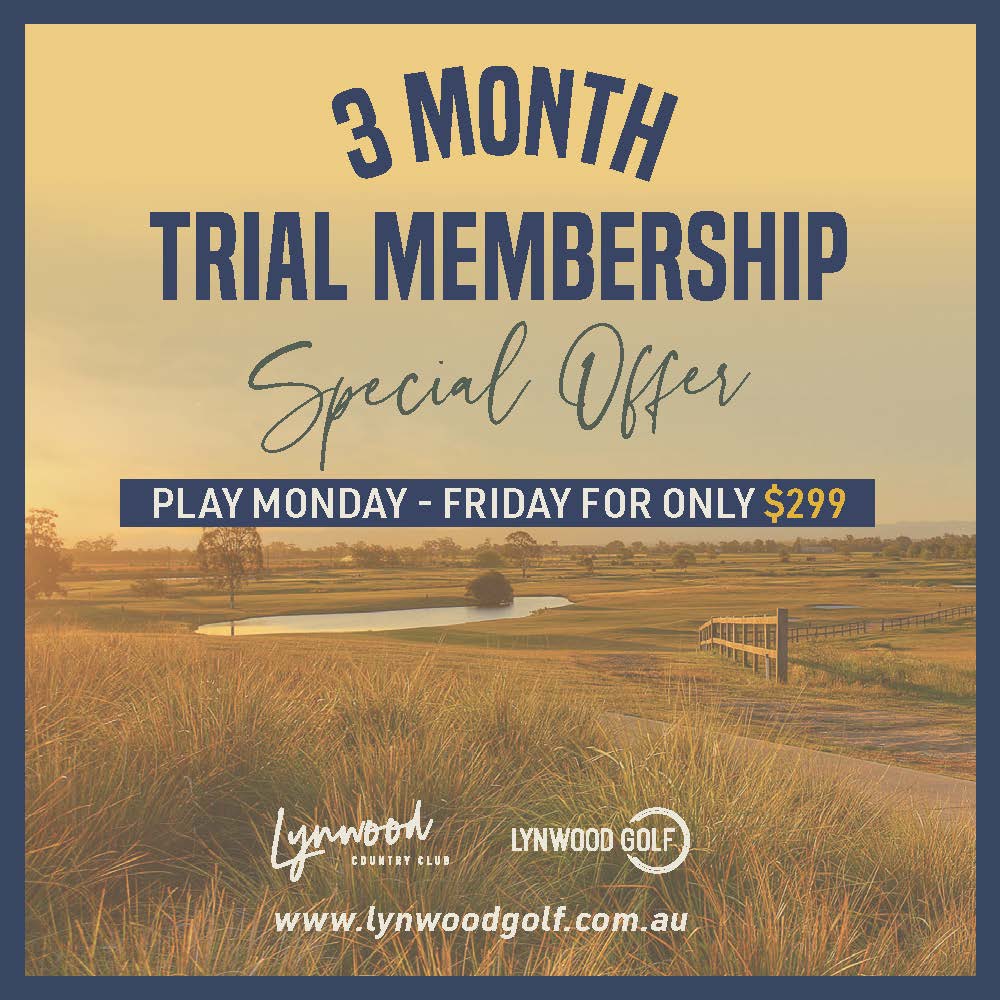