Being the Musical Director of the Nationally-acclaimed Castle Hill RSL Youth Wind Orchestra (YWO) and North West Wind Ensemble for the past 16 years is a source of great pride to James Brice.

The Castle Hill resident and father of three began playing euphonium at the age of 11 when he started at high school in Victoria. He moved to Sydney in 1996 to accept a full time position with the RAAF Air Command Band in Sydney and lives in Castle Hill.

His wife Nicole was a member of the North West Wind Ensemble for many years and teaches clarinet and saxophone at several Hills schools. It’s a musical family with their son Matthew now a member of The Lancer Band after playing with the Youth Wind Orchestra for 10 years. He plays euphonium and trombone. Their daughter Amelia plays trumpet while Rosalie is a gifted dancer.

James has taught thousands of young people to play and it’s a job he loves.

“I have been exceptionally fortunate to have contributed to the musical life of many primary, secondary and tertiary students, amateur and professional musicians, through private music lessons, tutorial classes for schools. As the conductor of Castle Hill RSL Youth Wind Orchestra and North West Wind Ensemble I have been exceptionally fortunate to work with and showcase the talents of our amazing Hills District musicians on countless concert stages, inclusive of annual State and National Championship performances.”

He has also taken the bands on two international performance tours, firstly to New York, Chicago, Los Angeles and San Diego in 2010, and a tour of New Zealand – North and South Islands in 2016.

Through isolation, no rehearsals were missed by his 700 students.

James Brice has been made a Life Member of the NSW Bands Association for service to music and was also joint winner of the Hills Citizen of the Year Award. 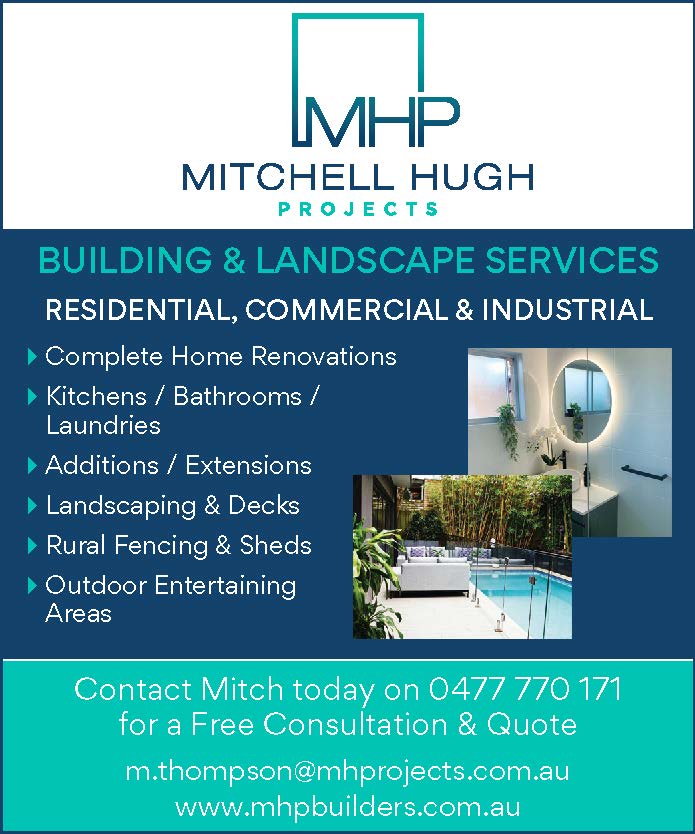