There was a big roll-out for Hawkesbury resident and veteran Rural Fire Service volunteer Peter Speet AFSM last week when he was recognised for 63 years’ service to the Oakville Rural Fire Brigade.

The remarkable milestone was a happy occasion for the father of four and grandfather of eight who was joined by his family for the big occasion.

He told the Hills to Hawkesbury Community News that he had wanted to be an RFS volunteer ever since his father helped set up the Oakville brigade in 1947.

“I wanted to join (the RFS) since I was six years old,” he said.

He joined as soon as he could, in 1957 and in the 60 plus years since he has held numerous roles including Brigade Captain and Group Captain for the district for 28 and 25 years.

RFS Assistant Commissioner Rebel Talbert said, “Over the years, he has attended numerous bush, grass and structural fires, as well as tragic vehicle accidents, with many seasons including 2013 and last summer proving extremely challenging. Mr Speet shows true leadership to his team.”

Peter Speet, who still runs a farm, helps with training and was at Sunday’s RFS training day. He lost one of his legs in 1972 working on a friend’s truck and in April this year his second leg was amputated. Nothing has stopped his involvement. His four daughters have all helped out with the RFS and now one of grandsons is deputy captain at Oakville.

The Oakville Brigade has competed in many Fire Fighting Regional Championships competing at State Championship level and taking home the NSW State Championship five times in the Seniors Division since 1998 – the most recent trophy being this year. The Junior Division also won in 2004 and 2012.

“We also thank the family, friends, employers and colleagues of all NSW RFS volunteers. We know it takes their ongoing support and patience to assist and enable our volunteers to do what they do to save lives and property 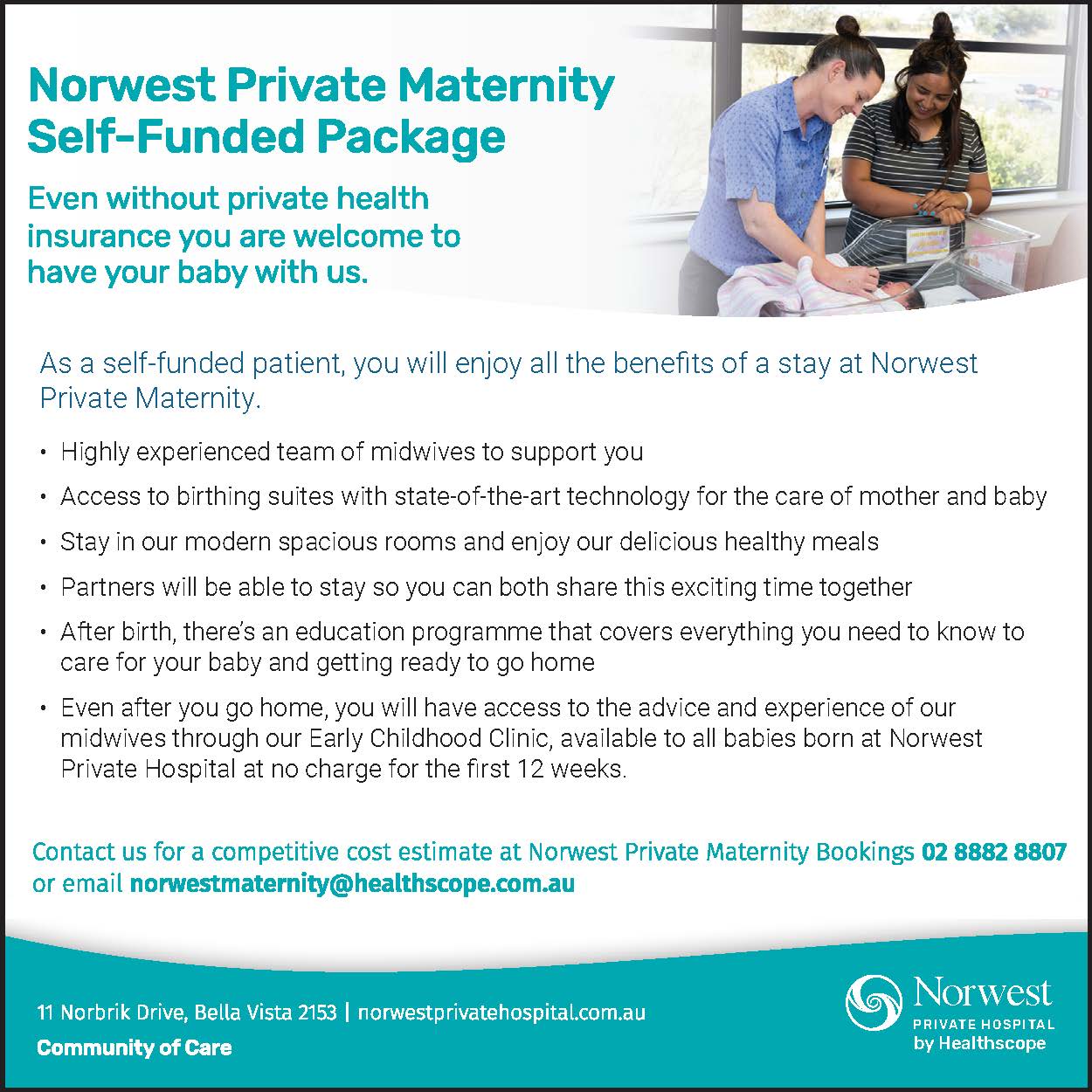