Not many may know that a Hills local is a big star in the American motocross and enduro circuits and is one of Australia’s most successful women riders.

Mackenzie Tricker is certainly one of Australia’s most successful motorsports exports, having steadily and quietly stamped her class in the demanding but more lucrative US circuit, racking up several titles.

The hugely-talented and motivated Vineyard local is based in South Carolina and competes on her KTM, with her boyfriend Dylan Bean being her full-time mechanic.

“I am currently recovering from a knee reconstruction so I’m going to miss the start of the 2021 season, although we get some drop races so I hope to use those to my advantage,” Tricker, 25, told Hills to Hawkesbury Community News from her base.

“These days, I race more off-road events, harescrambles and enduro races in the woods. 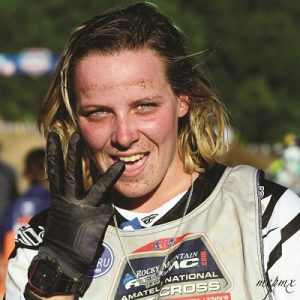 “Women’s motocross (held in enclosed track with jumps) went downhill after 2013 and is now no longer a series, which made me go over to the offroad side of things.

“It’s been a challenge because there is a lot to learn but I have been enjoying the struggle.

“The other girls are really good and competitive and I’ve been lucky enough to win a lot of races and I’m always right there battling for the win.”

Tricker, who is known as Kenz on the US circuit, is busy plotting out more successes while hoping she can return to Sydney to see her family.

The 175cm tall rider has the rare honour of sealing a hat-trick of Loretta Lynn Amateur National Motocross Championships from 2013-15, in allconquering fashion.

Tricker has always been ahead of the pack in motocross and caught the eye in Australia as a youngster, winning state and national motocross titles before taking a punt on the American circuit.

“I’ve had a bad run with one of my knees,” Tricker said. “I love the competition in the US, I am competitive and I love to win! I last visited Australia in January 2020 and I usually go home every year but last year was a little different with Covid-19.

“What I miss the most is my family and the food.”

Tricker said she is extremely proud of her Loretta Lynn championship hat-trick, pointing out winning this title in 2015, was her most satisfying.

“I am delighted that I won the American National Enduro championships in 2019 and 2020,” said Tricker, who won the Rouse Hill Times Junior Sports Award a decade ago.

“My boyfriend Dylan is also my mechanic, it’s awesome, we get along really great and work really well together as a team.” 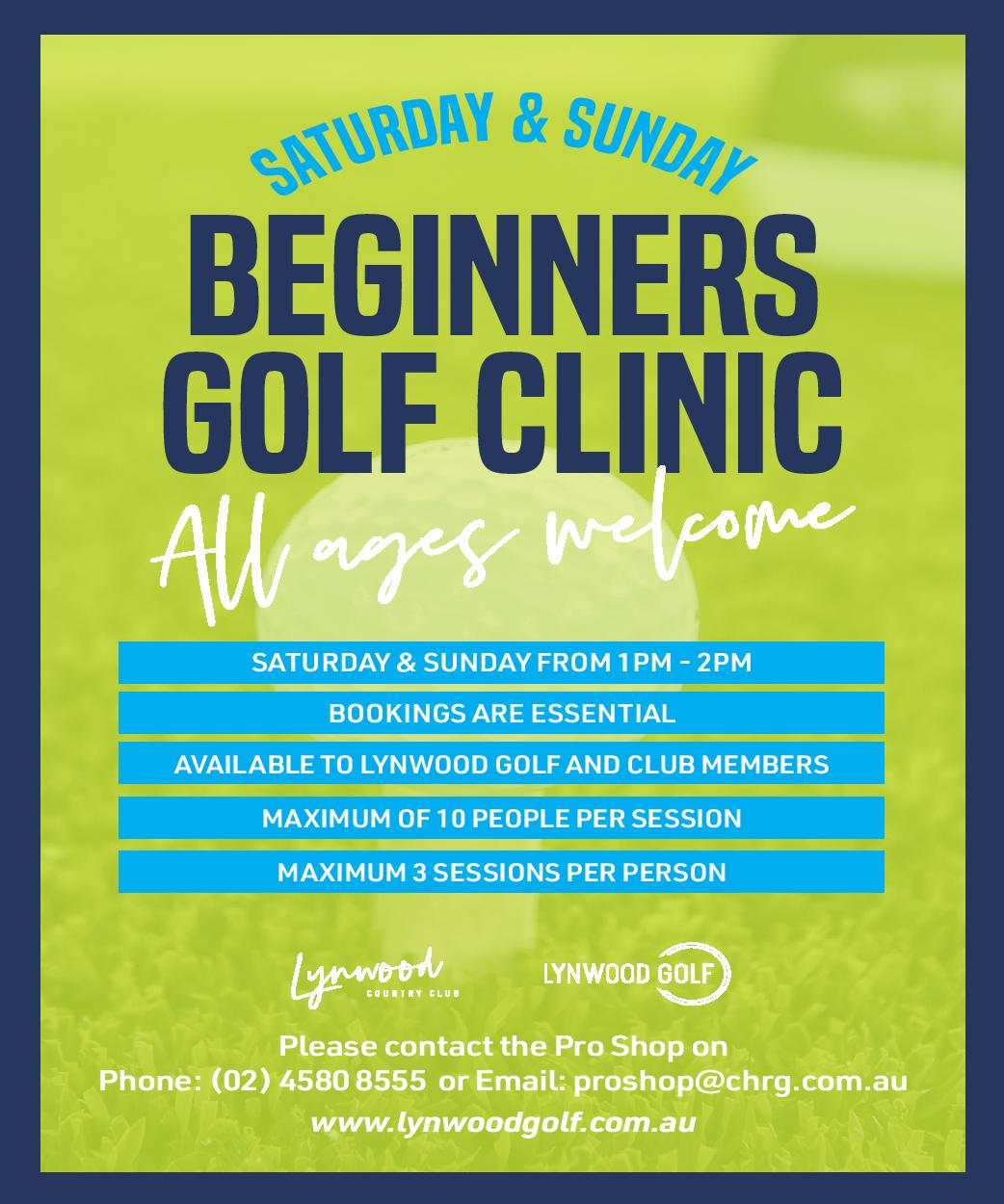