Leukaemia and lymphoma patients in Mitchell will benefit from affordable access to a new
medicine, with the Turnbull Government subsidising the drug.

Ibrutinib (sold as Imbruvica®) would normally cost $187,390 on average per course of treatment, putting it beyond the reach of most patients.

This $466 million listing on the Pharmaceutical Benefits Scheme (PBS) will save patients hundreds of thousands of dollars.

Federal Member for Mitchell, the Hon Alex Hawke MP said from 1 December 2018, it will cost a maximum of $38.80 per treatment and just $6.30 for concessional patients.

“Since coming into Government, the Coalition has helped improve the health of Australians by adding around $7.5 billion worth of medicines to the PBS and the announcement today is further support for patients that need it.”

“This new treatment will provide much needed support to patients who don’t respond to other initial treatments, Alex Hawke said.

The drug will be available to eligible patients with relapsed or refractory chronic lymphocytic leukaemia (CLL) or small lymphocytic lymphoma (SLL).

Ibrutinib is used when CLL or SLL has progressed or has not responded to first line treatment with chemo-immuno-therapy.

It is significantly more effective than the treatments currently available through the Pharmaceutical Benefits Scheme.

Health Minister Greg Hunt said the Turnbull Government is guaranteeing Medicare and continuing to make medicines available and affordable for Australians who need them.

“More than 60 new cancer medicines or amended listings have been approved by the Coalition Government since October 2013,” Minister Hunt said.

“We are now spending one in every six dollars of PBS expenditure on cancer medicines.”

LEST WE FORGET – REMEMBRANCE DAY 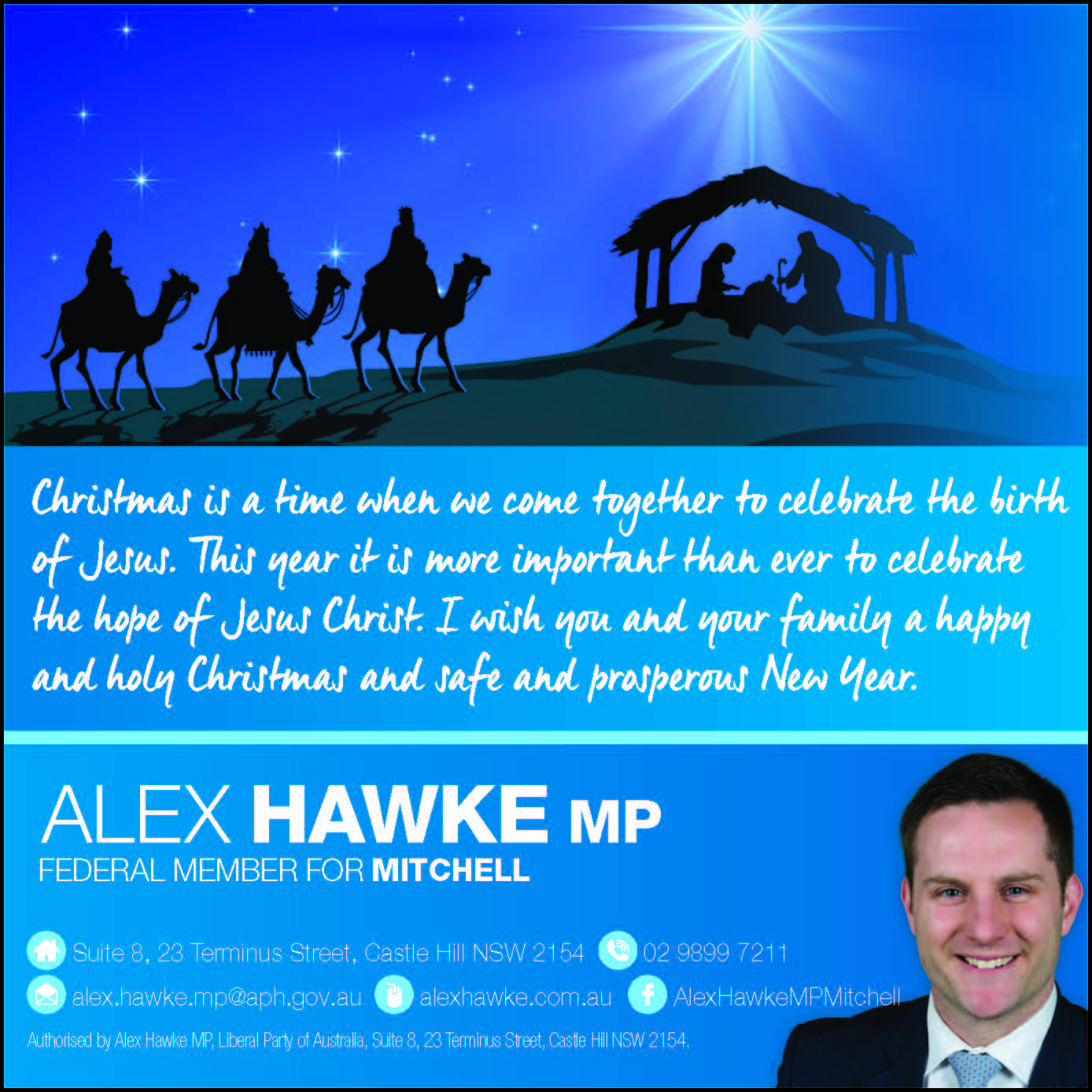