NSW has once again recorded the lowest unemployment rate in the country. 249,600 new jobs have been created since the last election in 2015 including 188,100 full-time jobs. The NSW unemployment rate is 4.6% well below the national rate. NSW also continues to have the lowest youth unemployment rate of all the states and the high number of women entering the workforce has helped drive employment growth in NSW to its highest level in almost two years. Female employment in NSW has climbed 5 per cent over the past year, more than double the 10-year average rate. The rising in the number of women securing jobs was yet another sign of the strength in NSW’s diverse economy. Women have been the driving force of our jobs growth, accounting for more than half of the state’s employment over the past year. Female employment increased by 87,900 over the year to December. We have a big vision to expand the state’s health, education and transport capacity this year and that includes more jobs for the people of NSW as well as greater security for their families. 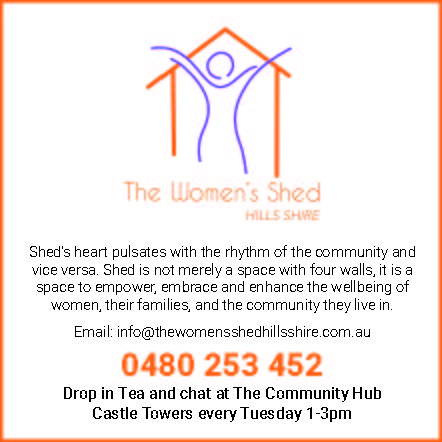