A GROUP of friends from the Hawkesbury and Galston area have harnessed community support to help farming families battling the drought in Brewarrina Shire.

The Bone Dry Hay Run is about to make its third trip to the community in North West NSW which falls between Bourke and Walgett.

The driving force behind the run is Galston resident Shelley Wllsher who said a trip to the region 12 months ago sparked the drive to do something to help.

“We saw so much devastation there. I have been going out there for more than 50 years and have never seen it so dry. Many have had to sell most of their stock.

They are just bunkering down to survive.”

A Beef and Reef fundraiser dinner held last Saturday at the Galston Club raised just over $40,000.

Next weekend the group of ten (four couples and a mother and son) are sending two trucks loaded with 70 tonnes of wheat and hay and a semi-trailer full of bottled water to help 30 farming families.

Their last two trips (in February and May) and have helped 50 farmers.

“It’s overwhelming when we drive in in (to Brewarrina) they are lined up. We did a barbecue out there in May. There are so many stories and so many tears.

“One family has had to sell the part of the farm with their house on it so you have grandparents, their daughter and grandchildren living in a tent just trying to keep what they have got going.

“They are all just trying to survive.”

The next fundraiser is a Comedy Night on November 30 at the Galston Club which Shelley said had been a great supporter.

“The support we have had from locals has been great,” said Shelley.

She said special thanks needed to go to: “Ross and Naggie from Welsh Freight Services for sourcing and the delivery of the hay at the right price.

She said the Freight Specialists Pty Ltd Wetherill Park had donated a semi truck full of drinking water and the diesel and Dave Huigens was volunteering his time to drive it up.

The group’s next aim is to raise $1500 for a Christmas run in December to put on a Christmas event for the Brewarrina community.

DETAILS
To Donate to the Bone Dry Hay Run visit the Bendigo Bank at Galston or visit it’s Go Fund Me page. www.gofundme.com/f/bonedryhayrun2019
Tickets for the Comedy For A Cause at the Gaston Club on November 30 at 7pm are $35. It’s an Over 18 years old event. To book visit comedyforacause.net/BONEDRY 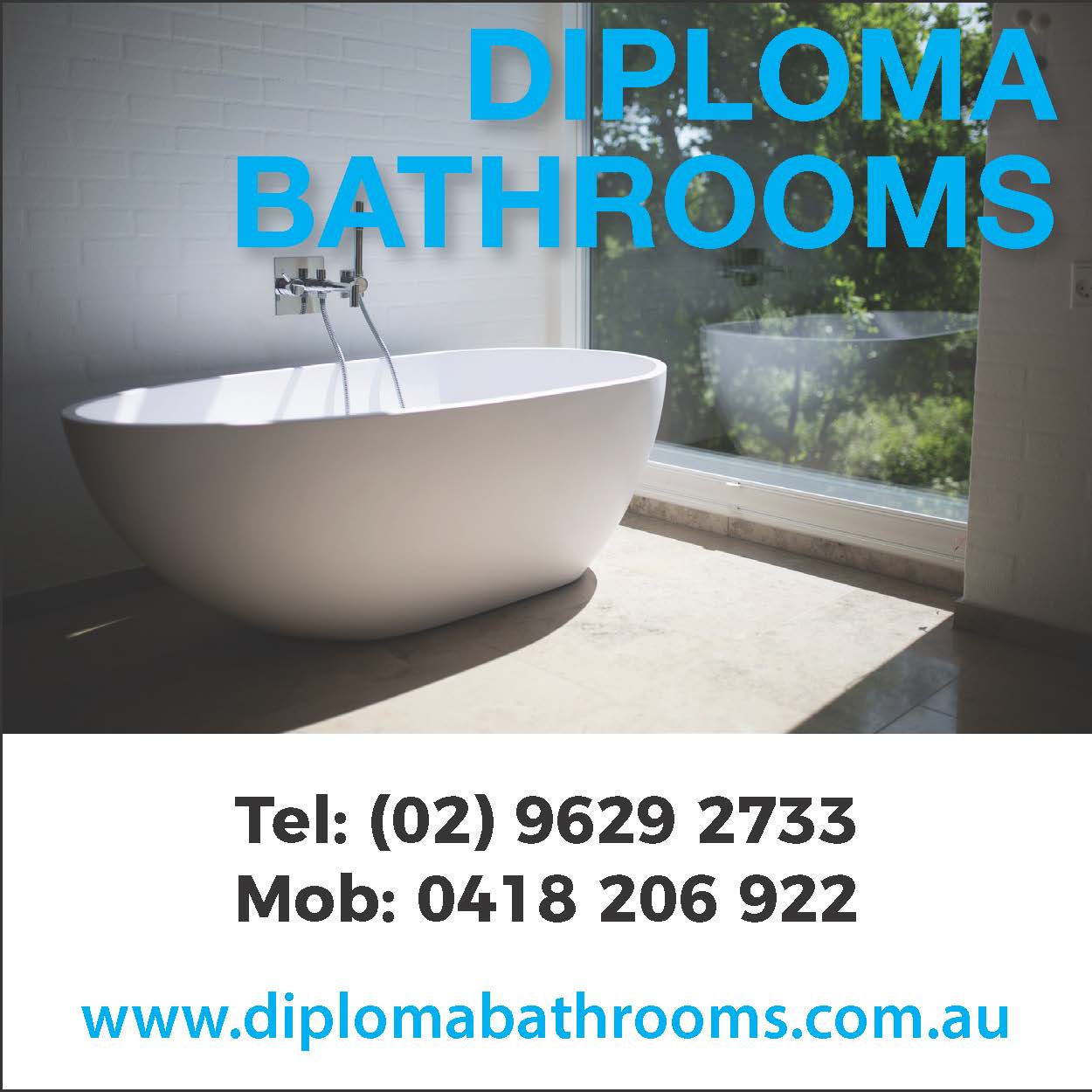