Robyn Dalton (nee Waterhouse) has enjoyed “a life of drama” that has included personalities like Clive James, John Bell and Bruce Beresford to name a few.

The Beaumont Hills grandmother was a 17-year-old university student when she joined the drama crowd at Sydney University and performed in 14 acclaimed productions.

A chance meeting with University of Sydney senior lecturer Laura Ginters from the School of Literature, Art and Media at the Riverside Theatres in Parramatta a decade ago led to their collaboration and the publication of their book, The Ripples Before the New Wave which was launched on Wednesday (February 24).

“We started chatting in the interval and I said I had been in a lot of drama at Sydney University,” said Robyn. “We were doing such cutting-edge productions and Laura said, we should write a book about this.”

“We used to have in the Sydney Morning Herald, The Daily Telegraph and The Bulletin,” said Robyn. “We did the first Pinter, The Birthday Party… none of us had any training.”

Robyn and Laura interviewed over 50 people for the book. “It was the most wonderful experience. It was such a significant time and so much fun.

‘Revisiting people after more than 50 years was the best part… they were exceptional years and everyone agreed how privileged we were to be part of those years,” said Robyn.

While a lot of the crowd headed off to London, many stayed here. Robyn was on a Public Service Scholarship and so stayed, worked, married and went on to have four children. She and now has 11 grandchildren. But her dramatic involvement has continued with more than 40 years involvement with the Castle Hill Players and productions at the Pavilion Theatre. She now she performs with Radio Active Live producing radio plays at The Hills Lodge. Their next production is on March 24. “(Drama) is … it’s given me a very full life,” she said.

On Wednesday, she caught up with a good part of that the book launch. The Ripples Before The New Wave has been published by Currency Press. For details www.currency.com.au or email enquiries@currency.com.au 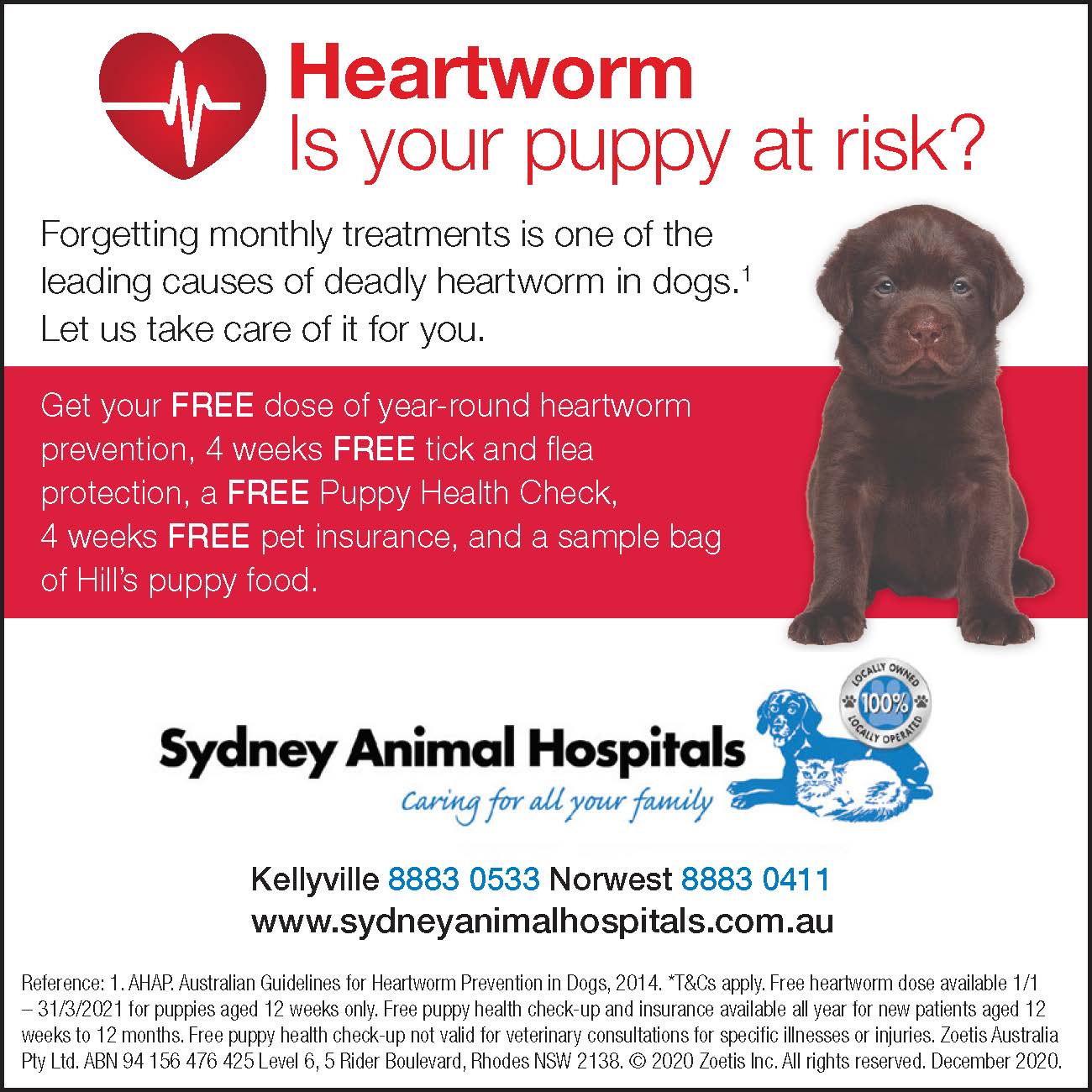